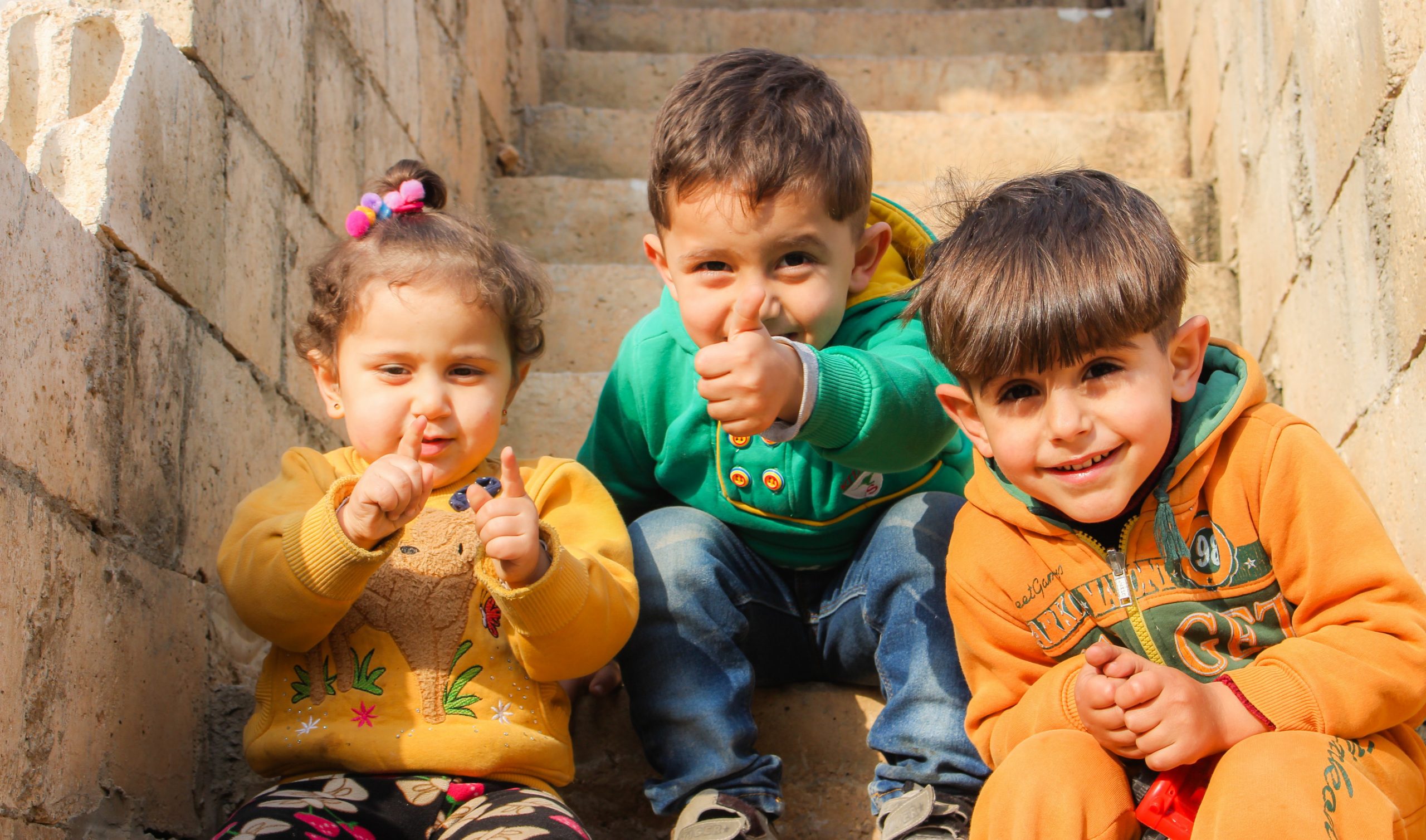 WILL LIFE BE NORMAL AFTER KAWASAKI DISEASE? On September 13, 2004, eight-year-old Nicolas Mark Satiya was rushed to the Mahatma Gandhi Memorial Hospital in Durban, South Africa, after suffering from a fine rash (similar to German measles), a very high fever, and severe spasms on his thighs, which hindered his ability to walk.

At the hospital, doctors and medical personnel failed to correctly diagnose the problem but by the grace of God, Dr. Richard Broughton, a Principal Child Specialist, who was responsible for the children’s ward at that time correctly diagnosed Nicolas with Kawasaki Disease.

It was never expected that Nicolas would be a victim of this mysterious, rare syndrome called, “Kawasaki Disease,” which claimed and is still affecting the lives of many other children across the globe.

Countless children today are possible victims of this mysterious newly recognized disease. If undetected or treated too late, the consequences could be lifelong or fatal. “Kawasaki Disease,” also known as “KD” is responsible for the death of many children throughout the world, who were not diagnosed and treated in time.”

“WHAT PARENTS SHOULD KNOW ABOUT KAWASAKI DISEASE” is a simple illustration about KD; its effects, symptoms and treatment. This book is aimed at educating and creating an awareness of KD to the public, medical personnel, and parents, who suspect that their child may be a victim of this dreadful syndrome.

In this book, you will also find first-hand information concerning Treatment, Identifying Kawasaki Disease, and from parents globally, and their experiences with KD. The information contained has been obtained from various resources. “WHAT PARENTS SHOULD KNOW ABOUT KAWASAKI DISEASE“ is a general guide and a ray of hope to help save children’s lives that are or could be potential victims of Kawasaki Disease.

Should you suspect that a child has a persistent fever or any of the symptoms indicated, you should take the child immediately to a pediatrician.

The Kawasaki Disease Foundation of South Africa was founded in August 2005 to promote awareness, support, and further research of KD.

If undetected or treated too late, the consequences could be lifelong or fatal. “Kawasaki Disease,” also known as “KD” is responsible for the death of many children throughout the world, who were not diagnosed and treated in time.”

Reviews of “What Parents Should Know About Kawasaki Disease.”

Mark Satiya is a parent of a child, who suffered with Kawasaki Disease, an illness of children that all parents should be familiar with. In this book, Mark tells his family’s personal story and provides important information about this illness, which is the leading cause of acquired (not congenital) heart disease in children in many countries. He indicates the important warning signs that should prompt parents to seek medical attention for their children, as Kawasaki Disease can be treated effectively, and heart disease can be prevented with early recognition and treatment…… Stanford T. Shulman, M.D., Virginia H. Rogers Professor of Paediatric Infectious Diseases, Northwestern University, The Feinberg School of Medicine Chief, Division of Infectious Diseases, The Children’s Memorial Hospital, USA

Michael had 2 aneurysms. He was treated medically for ten years. On July 11, 1993 he had a heart attack and passed away. He was our first grandchild. The impact of his death affected the family tremendously……I could not let his death pass without trying to do something to help other families from going through what our family experienced……… Donna Rhodes Collins -Author of “On the Wings of Love”, USA

When Danielle was diagnosed with Kawasaki Syndrome, we were terrified and really had no idea what we could do…… The after effects of this disease e.g. peeling hands and feet, sticky blood platelets etc. were discovered but by then it was oops….. Sorry we made a mistake with the diagnosis……… Brenda Pattenden –parent of Danielle Pattenden, Zimbabwe

Three days after having my first child, Carly, she was back in the hospital with grand mal seizures, apnea and was ultimately diagnosed with Mitochondrial Disorder, Atrial Septal Defect, and finally Kawasaki Disease. Of all the medical problems she’s had, the Kawasaki’s Disease was by far the scariest for us because there was no known cause and we didn’t know what the future outcome would be for our little girl….Every parent should read this book and spread the word about KD. Learn the facts and help support the foundations and researchers who are working so hard to find a cause and a cure once and for all for Kawasaki Disease. I hope and pray that one day we will see a future where Kawasaki Disease is diagnosed and treated as easily as a common cold. Thanks to Mark for your time and effort in writing this book………. Jayne Nelsen (Carly’s Mom), USA.